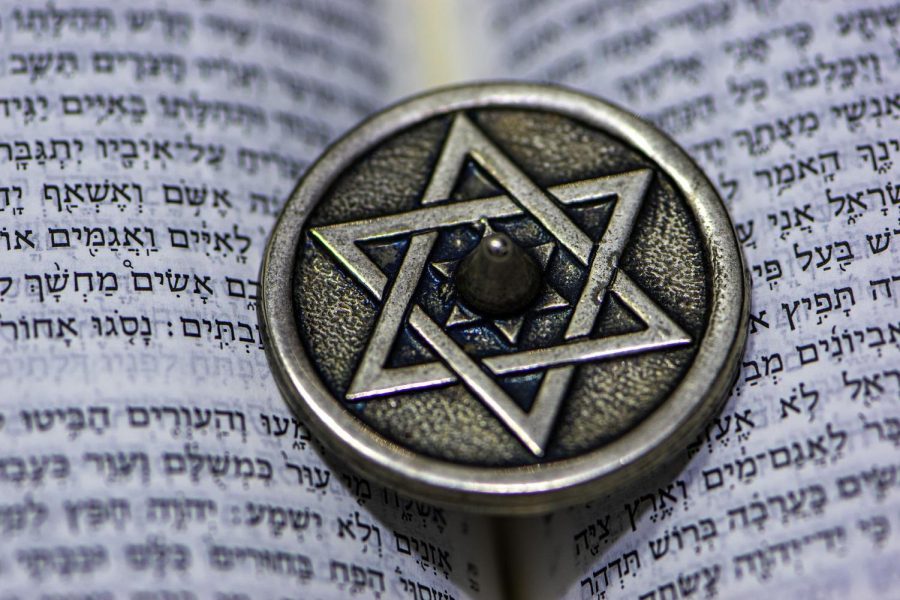 May is recognized as Jewish American Heritage Month, (as well as Asian American Pacific Islander Heritage Month) when the contributions of Jews to American society and culture are celebrated. Having Jewish heritage is something I am proud of, so taking the time to learn about the history of Jews in America is immensely important. They have contributed to American culture through food, entertainment, language, and much more. Jewish people have also played a prominent role in American politics, including Senator Bernie Sanders and Supreme Court Justice Ruth Bader Ginsberg. Another monumental figure was Bella Abzug, who fought tirelessly for equality in the United States during her time in the House of Representatives.

She was born Bella Savitzky to Russian Jewish immigrants in New York on July 24th, 1920. Her interest in feminism began during her childhood. As a rebellious thirteen-year-old, Abzug spent every morning for a year reciting the Mourner’s Kaddish (a prayer said to honor the deceased) after her father’s death. This was reserved for the son of the deceased, but Emanuel Savitzky had no sons, so his daughter took up the responsibility. Women in the Orthodox Branch of Judaism are required to sit in the back of the synagogue and are not permitted to lead religious practices. These strict rules, as well as the encouragement of her family, taught Abzug how to advocate for herself and her causes.

Abzug graduated as class president from Walton High School and went to Hunter College where she majored in political science. She attended the Jewish Theological Seminary of America as well. Abzug was highly active in her school, once again becoming student council president and engaging with the American Student Union. She earned a law degree at Columbia University as well as her Bachelor of Arts in 1944.

Using her degrees, Abzug became one of the few female lawyers at the time and specialized in civil liberties, tenants’ rights, and labor rights cases. In the 60s, she was an outspoken advocate for women’s rights and spoke out against nuclear warfare. Abzug was one of the founders of Women Strike for Peace in 1961. In 1971, she cofounded the National Women’s Political Caucus, which helps to train women for jobs in all levels of government. This same year, she won a seat in the House of Representatives for the state of New York.

Abzug was among the first in Congress to support the Equality Act of 1974, which prohibits discrimination against people regardless of their sex, sexual orientation, or marital status in financial services. She also sponsored the Equality Credit Opportunity Act, which makes it illegal to deny someone credit services based on race, gender, religion, nationality, etc. Due to her confrontational nature when advocating her views, Abzug earned the nickname “Battling Bella.” Along with her nickname, she often sported large vibrant hats on the Representative floor. Though they were prohibited in her new career, she grew to like wearing hats during her time as a lawyer.

Battling Bella served as a Representative until 1977, but she was still highly active in the American political scene up until her death. She founded several more organizations advocating for women’s rights including WEDO in 1990, which promotes the preservation of the environment. Abzug gave a speech before the UN on March 17th, 1998, only a short time before her death on March 31st. Abzug is one of the countless Jewish people who has left their mark on America. Despite their importance to this country’s history, Jews are the victims of bigotry fueled by hatred and stereotypes. According to the Anti Defamation League, acts of Anti-Semitism reached an all-time high in 2021 in the United States, with 2,717 reported incidents. Bella Abzug served not only as a representative for New York but also as an antithesis of these stereotypes, displaying the selflessness and determination of the Jewish people.