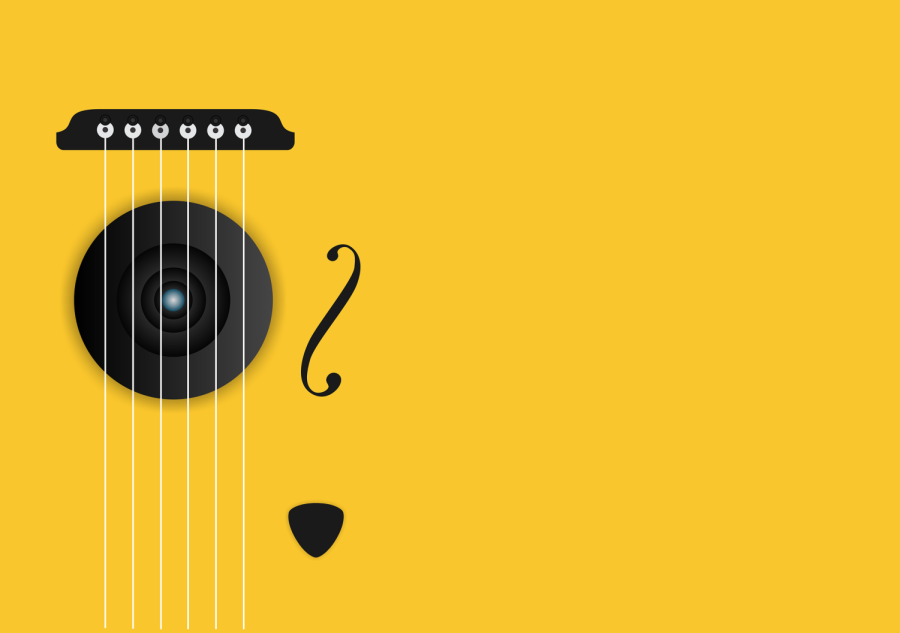 Mazzy Star is a rock band that debuted in the 1990s and with 13 albums and 12 singles, they have a song for every one of my moods.

Their second studio album, So Tonight, That I Might See, is my favorite. It was released on October 5, 1993. The album has 10 songs and lasts a little over 51 minutes. In this album you can hear the love, emotion, and melancholy.

“Fade Into You,” probably the group’s most famous song, is a standout track about how it feels to care for someone so much you want to physically be a part of them. A great moment that captures this feeling is when lead singer Hope Sandoval sings the lyrics, “I want to hold a hand inside you.” The rhythm of the song is phenomenal. If you haven’t listened to Mazzy Star before, start with this track. It is a great introduction to what the band has in store.

Another highlight from the album is “Five String Serenade.” This song is a cover of a song by Arthur Lee, who is famous for his role in the 1960s psychedelic rock band Love. It is a slower song, and the instruments used in the song embrace the best parts of it. I interpret this song as a relationship where the girl has gone away. Either they broke up and the girl moved on, she died, or they were never together in the first place and the guy imagined their relationship together. The lyrics “and while I’m playing for you, it could be raining there too” emphasizes how even though they are apart, he is thinking of her and the ways they are still connected.

Lastly, I really enjoyed “Blue Light.” “Blue Light” probably has the most unique sound out of all the songs from the album. The beginning of the song starts off very slow and smooth and continues to have a very mellow vibe throughout the rest of it. I think throughout all of Mazzy Stars songs, the lyrics all tend to connect. Their connection is through love. Whether that love being already present or yearning for it. “Blue Light” tends to express the ways that modern day society destroys relationships. “There’s a blue light, In my best friend’s room, There’s a blue light, In his eyes.” These lyrics meaning the electronic screen taking the person away from real life.

The only track I tend to skip is “Marry of Silence.” It has a “dream pop” feel, but I don’t particularly like the rhythm and don’t understand the concept behind the lyrics.

So Tonight, That I Might See continues to surprise me every time I listen to it. With meaningful lyrics, incredible rhythms, and just an overall good vibe throughout, it’s an album you should check out.