Here is a list of five artists who have less than five million monthly listeners on Spotify that you should check out! 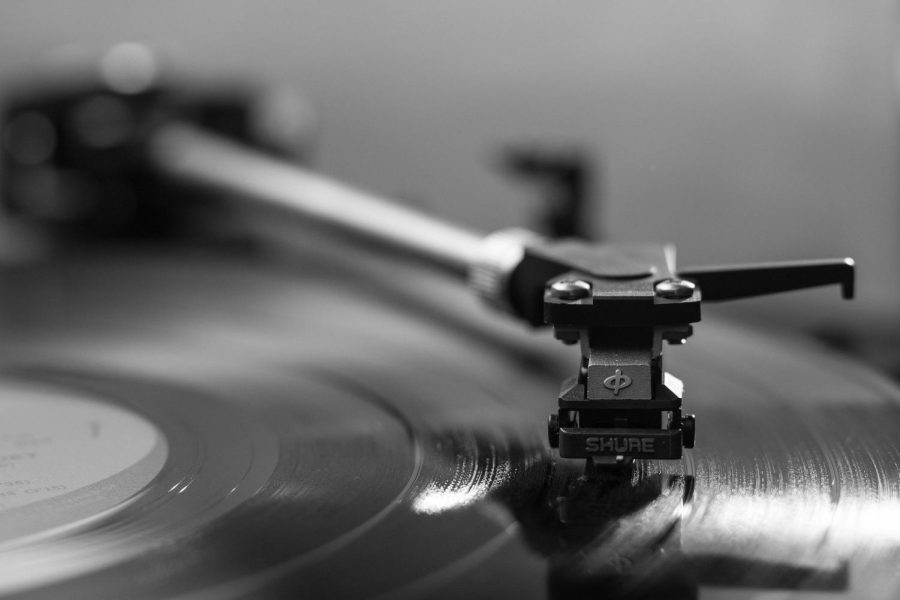 You may be thinking, “five million is a lot of listeners” and truthfully, it is. However, compared to your top artists in the world like the Weeknd with 86 million monthly listeners, five million is not that much. ‘Five’ also made for a catchy title and allowed me to include some of my all-time favorite artists that I believe deserve much more attention.

And with that out of the way…let’s talk music.

An artist I recently discovered, Briston Maroney is a great indie-rock artist, although with a much more modern rock presence than other alternative artists. You may recognize his song “Freakin’ Out On the Interstate” which has amassed over 100,000,000 streams. The 24-year-old artist has a deep and unique voice which he utilizes to deliver stunning storytelling lyrics. With only two full albums and many more singles and EPs, Maroney has fit himself right in with the likes of popular indie music artists.

Song to start on: Small Talk

This band of four has an amazing indie-pop sound with a very down-to-earth feel, as if you’re listening to an incredibly good garage band. Their song “Kilby Girl” gained fans through TikTok and the rest of their 2019 album When We Were Friends is just as incredible. The Backseat Lovers’ lead singer Joshua Harmon straddles between a soft, warm vocal and a raspy belt that keeps every song interesting and engaging.

Song to start on: Pool House

This two-man band is comprised of brothers Rocky and Ross Lynch, the latter you may be familiar with from his hit Disney Channel show Austin and Ally. But don’t worry, this is not Disney Channel music. THE DRIVER ERA takes on an indie-rock sound with versatile vocals, strong bass lines, and catchy choruses. Listening to this two-piece band feels like summertime in a car with rolled down windows, and with only two full albums in their discography, they already bring a unique style to music.

Song to start on: Afterglow

Maggie Rogers falls into a more indie-folk genre and is an artist I have loved for many years now. Her debut album Heard It In A Past Life helped her secure a Grammy nomination for Best New Artist in 2019, yet she remains extremely underrated. Rogers’ song “Light On” has gained great traction and has an amazing artist origin story of being more or less “discovered” by Pharell. If you want some feel-good music that makes you feel like you’re on a hike to a waterfall, Rogers’ sole album is a wonderful place to look.

Song to start on: Love You For A Long Time

One of my favorite bands ever, the four turned five-piece band has 3 incredible LPs, an EP, and some singles. This band has a unique sound, but their most recent album has a Vampire Weekend-esque vibe, which is still incredible. Hippo Campus is what I would call a no skip band. Every single song is different but works well in full albums as well. The band, originating out of St. Paul, Minnesota, has a knack for pairing sad lyrics with upbeat tunes. Lead singer Jake Luppen has a perfect indie music voice to accompany the band’s distinctive sound.

Song to start on: Buttercup

I’ll admit that these artists have a similar musical vibe in some respects, so if this type of music isn’t your thing, no hard feelings! Exploring new music, even just a little bit, is a great way to help the artists, make new friends, and try new experiences.

*The Spotify statistics are accurate as of March 2022