Romance, Glass, and The Dark Tower 4 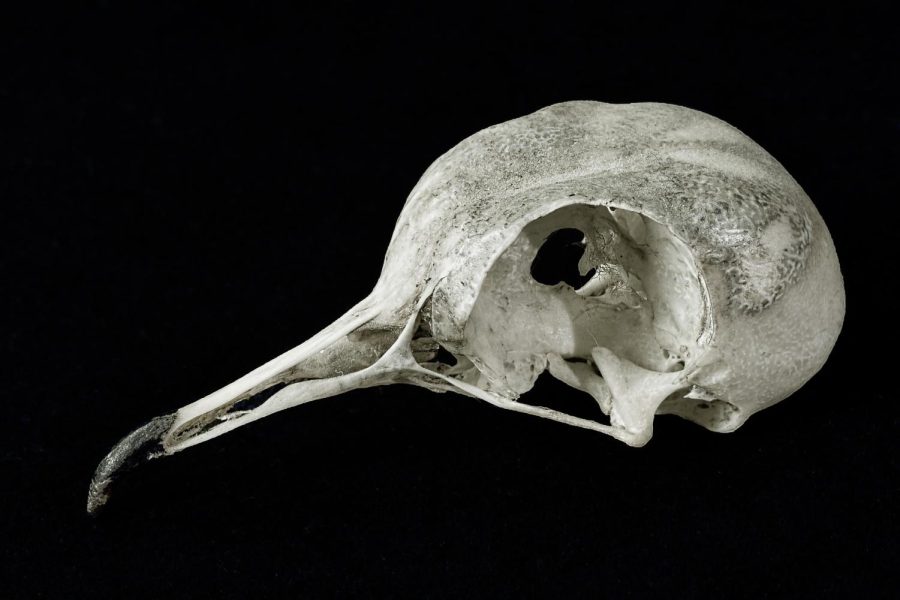 If you are reading this then that means you are one of two things: either you clicked here by accident or you are invested in Roland’s journey to the ominous Dark Tower. In the last book, Roland, and his Ka-Tet, or group, are in grave danger and at the mercy of the cruel Blaine the Monorail. The Wastelands left readers with a six-year cliffhanger. Because the two books were published in the 90s, I can’t really complain about the wait, but I can’t imagine how readers who were reading these as they were published felt.

The fourth book, Wizard and Glass, opens with the gang consisting of Eddie, Jake, Susannah, Roland, and Oy trapped on the suicidal train who will only spare them if they can trick it with a riddle. Stephen King, the author of many other books such as The Shining and The Stand, does an excellent job at creating a sense of urgency for the reader as they watch the beloved characters speed across the wastelands to their possible demise. After they escape Blaine, the group find themselves in Kansas, where the rest of the book takes place.

King has a tendency in this series to build suspense and mystery around characters that have yet to appear. For instance, as the group journeys to the tower, they find odd drawings of eyes in scarlet paint and clues referring to a new character who may be either friend or foe called The Crimson King.  Additionally, King has referenced a dark secret that Roland has been living with. Finally, Roland can’t hold it any longer and decides to tell his new friends everything. This is where the book really begins.

The majority of the book is flashback told by Roland about how he began his quest. The story follows a fourteen-year-old Roland just after he became a gunslinger. Sent away by his father to protect Roland from his mother’s lover, Roland goes east to the town of Hambry – he is not alone, his two childhood best friends Alain and Cuthbert accompany him. It is very exciting to finally meet these characters we had heard so much about in earlier books. The book has everything you expect from this series, but this time around, it adds romance to the equation. While this book is great, it drags on too long, and the romance between Roland and his childhood lover Susannah, is to blame. King repeats the same will they, won’t they dilemma THREE TIMES.

Ultimately, the buildup leaves the reader feeling bored waiting for the good stuff. Even though previous books also had a lot of buildup, this is different. For example, the buildup surrounding Charlie the Choo-Choo in The Dark Tower 3: The Wastelands was fun because we did not know what was going to happen. With this book’s main villains, The Big Coffin Hunters, it is boring because we already know who these people are and have a good idea of how it is going to end.

And, of course, the Tower is closer.