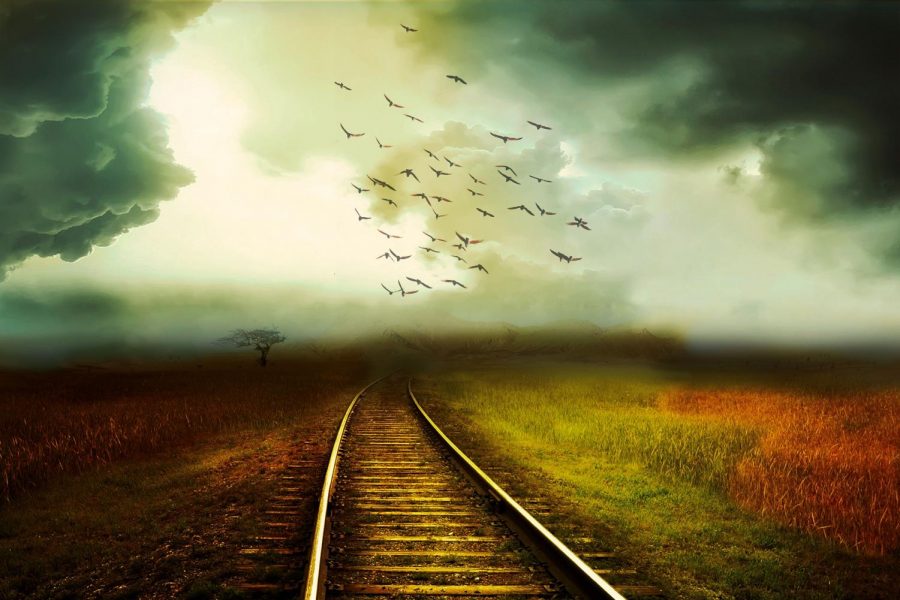 We have come a long way from the desert plains and Man in Black of the first book. Even though this is only the third out of seven books in the series it makes the reader feel like they have been on Roland’s quest for the tower, and that they are too far in now to turn back and quit the story. The Wastelands so far is the best edition of The Dark Tower books and does not shy away from the weirdness of Stephen King’s horror and Sci-Fantasy world where The Dark Tower is based. In fact, the weirdness is at its peak in this book.

The book starts out in a mountain like setting far from the end of the beach where the second book, Drawing of Three, left off. Our main protagonist, Roland Deschain, has just gained his new group of followers; or Ka-Tet as Roland calls them. King did a wonderful job with his characters in The Dark Tower The Wastelands by using what makes that character unique. An example is with a new villain in the book called the Tik-Tok Man who is a maniac that seems calm at first but easily agitated into violent deadly rages. King also not only adds new characters but also brings back a main character who was in the first book and briefly in the second.

The Wastelands also contains the great action and adventure aspect of which The Dark Tower series is known for. From fighting ancient cyborg bear to crossing a bridge that is long past its prime, The Wastelands will no doubt keep you on the edge of your seat wanting more. King also keeps the readers engaged with a new far-off threat that grows closer the longer you read. The threat is a mysterious evil train who taunts the reader throughout the book through children’s books, dreams and signs found along the journey of this book. It is both exciting, suspenseful, and unsettling at the same time while readers are reading as much as they can waiting to meet this train.