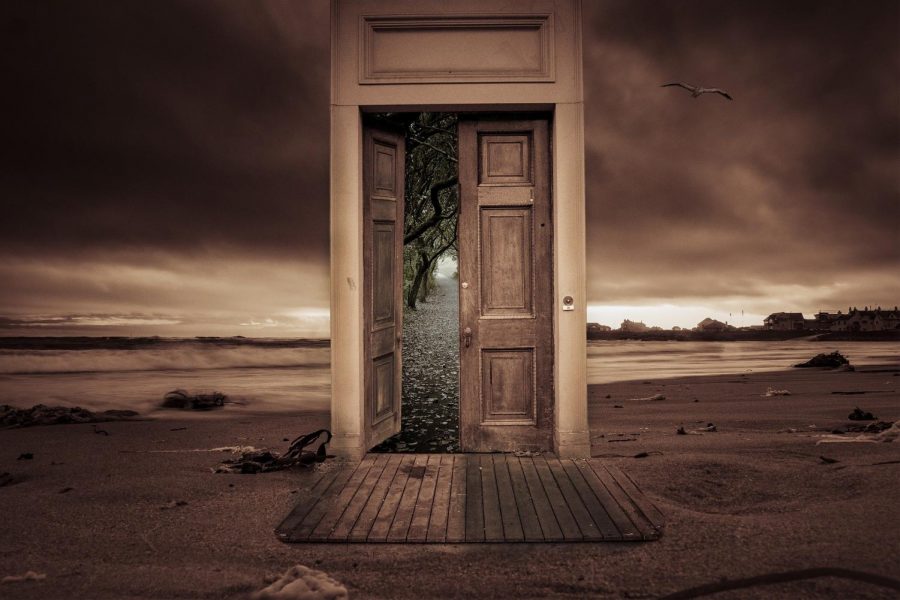 By Sean Wareing from Pixabay

Stephen King has done it again, ladies and gentlemen! Picking up where the last book in the series (The Dark Tower: The Gunslinger) left off, we once again follow the quest of Roland Deschain, the last gunslinger, on his mysterious quest to The Dark Tower.

This chapter in Roland’s story takes place on the beaches past the empty deserts, deadly forests, and the tedious mountains of the last book. Roland must cross the beach to reach his ultimate destination. King uses little time jumps to avoid downtime during Roland’s travels across the beach. Although it was unusual, I really liked it because it gives the book a faster pace and more satisfying flow. As he traverses the beach, Roland encounters three doors that transports him to a different time period in New York City. Behind each door, Roland must find and bring back the person represented in The Man in Black’s tarot cards: The Prisoner, The Lady of Shadows, and The Pusher.

I really enjoy how King makes the tarot cards important to the story. And The Prisoner ended up being my favorite out of all the characters in The Dark Tower so far.

Overall, The Drawing of Three has fewer threats than The Gunslinger. However, King includes two very prominent threats throughout the book. The least deadly of the two re lobster-like monsters referred to as Lobstrosities. These monsters have razor sharp claws and beaks capable of slicing through the toughest leather like scissors through cloth. These creatures show King’s creativity, but unfortunately, they go from being terrifying monsters who can run at abnormally fast speeds to a nuisance that can easily be avoided if you stay off the high tide line and out of the woods by the beach.

The second and more dangerous threat is The Lady of Shadows. She is a woman who became handicapped from a subway incident in which she lost both her legs. The character’s name is Detta Holmes. While she is very well written, I am afraid that her being in a wheelchair could hinder some of the fight scenes throughout the next five books.

Altogether, this book is a well-written addition to the series. King does an admirable job of hooking the reader, making the book unputdownable. The Dark Tower: Drawing of Three gives its readers a handful of interesting new characters and settings. If you are a fan of Stephen King or epic adventures in general, like Lord of the Rings, this book is highly recommended. But no matter what you think, the tower is getting closer.