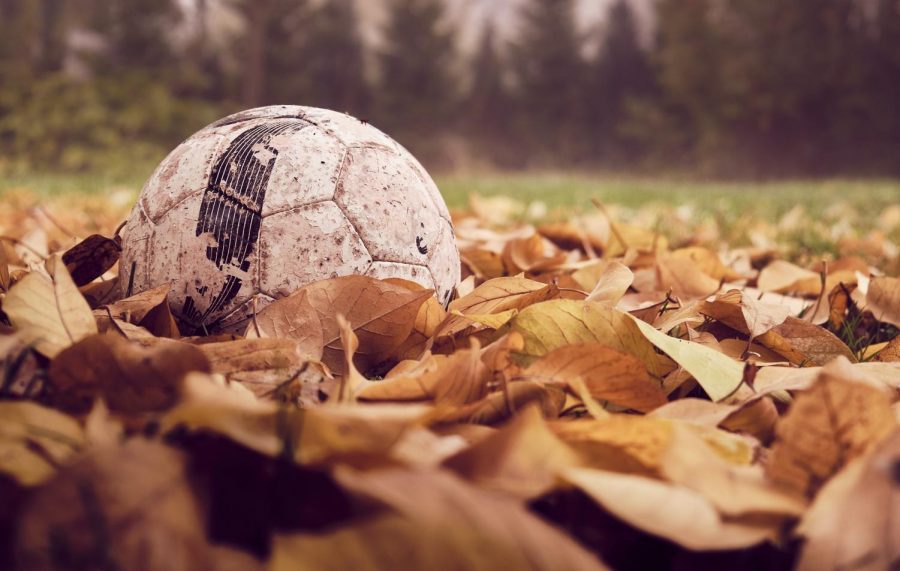 On the afternoon of October 26, the Helena High School girls’ soccer team competed in another state title playoffs match against Bozeman Gallatin. Playing at Nelson Stadium in the Class AA girl’s semifinals, Gallatin scored a goal in the 34th minute to upset Helena, 1-0. While disappointing, the loss doesn’t overshadow the team’s hard work and determination this season.

Helena High head coach, Mike Meloy described the season as “highly successful.” The team went to the Western Conference Champions for the second year in a row and were the number one seeded team in the state. A real testament to their great season is the 91 goals they scored, making them the highest-scoring team in the state. Because of a rock-solid defense and a well-tuned offense, Meloy noted that the team outscored their opponents 10 to 1.

Meloy said he knew he had a high-caliber team on his hands early on because 8 players from 2020’s State runners-up team returned. The team took active responsibility for their conditioning and health during the pre-season training activity. As a result, they sustained few injuries.

When asked about his coaching beginnings, Meloy said, “like most coaches we get started because of our own kids.” He started coaching soccer when his youngest daughter was 6 (1991) and then began with the Lady Bengals in 2008. Meloy said one of the most enjoyable parts about coaching is the relationships he’s developed with young athletes over the years, “watching them develop from adolescence into successful adults as doctors, lawyers, and moms.”

Meloy said, “Soccer is the beautiful game because once the whistle blows, the players have to solve the challenges presented, which come with lightning speed; no time outs, and no plays coming in from coaches.”

When asked about team dynamics, Meloy said that without a committed focus, building a strong team dynamic is impossible. “Balancing a grueling training season and schoolwork is a very difficult task for student-athletes,” Meloy said.  Emphasis on being the best you can be without winning is a very important area of focus for the team. “Winning is simply a consequence of the culture we create—one predicated on hard work, trust, and mutual support,” Meloy described.  “Mutual trust and respect are the glue that binds the team through the successes and failures of the season,” Meloy explained.

“This year was a great example of the positive things that a team culture can instill; every player gave 100%, every player wanted to contribute, and every player did her week with a smile and support for her teammates,” Meloy said.

Meloy noted maintaining a balance of team humility and motivation is an enormous issue they deal with every week of every season.  “Because female athletes often struggle with self-esteem issues, finding that balance is always a challenge” explained Meloy. It is due to the kinship amongst the players on and off the field, though, that has made obtaining the balance an easier task. Meloy also described how the 11 seniors on this year’s team have been especially close. Elsa Grebenc and Rachel Plaster, the team’s two captains, have done a fantastic job of building and sustaining great team chemistry. Meloy said he couldn’t be prouder than he is of this year’s senior class.

From all of us at HHS, way to go Lady Bengals! We wish you luck in your futures. We’ll be rooting for you from the sidelines!