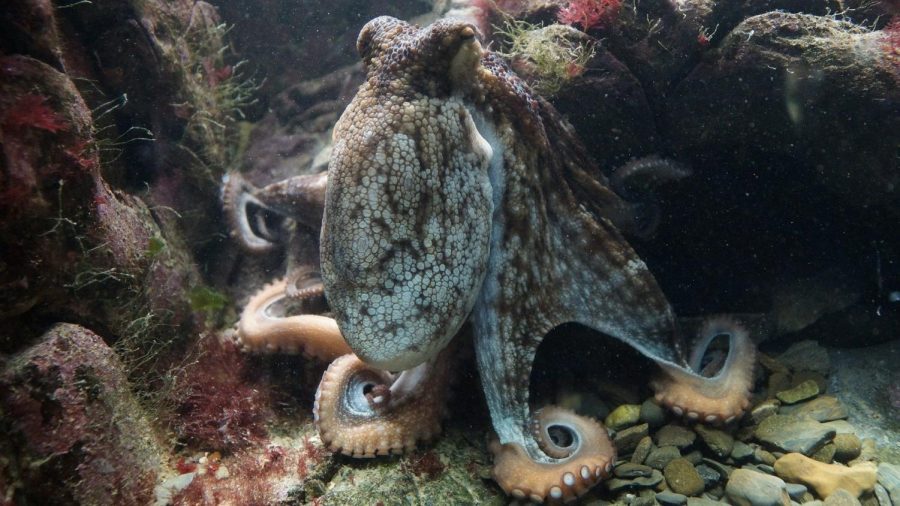 Image by Taken on Pixabay

“A lot of people say an octopus is like an alien. But the strange thing is, as you get closer to them, you realize that we’re very similar in a lot of ways.” So begins My Octopus Teacher, one of the best documentaries on Netflix. Throughout the course of the movie, viewers learn just how true this statement is. Despite its short runtime, the film delivers a powerful message of trust and friendship, leaving viewers in awe.

The documentary opens with the story of Craig Foster, a filmmaker who specializes in producing documentaries but who is experiencing intense burnout and doesn’t feel the desire to pick up a camera. To relieve some of this stress, Craig starts diving in the Cape of Storms, a South African body of water near his home that features incredible kelp forests. While diving one day, Craig encounters an octopus and becomes curious about her life. He continues to visit every day and what he sees in this underwater world reinvigorates his love for filmmaking. Over the course of over three hundred day, Craig builds an amazing trust with the octopus and they form an incredible friendship.

As someone who is usually not a fan of documentaries, I must admit that this film has completely changed my perspective. It appears I am not the only one who felt this either, as My Octopus Teacher won Best Documentary Feature at this year’s Oscars and is ‘Certified Fresh’ on Rotten Tomatoes with a rating of 97%.

Told in a very straightforward and linear fashion, and with its short run-time of 85 minutes, the pace never drags. The cinematography is gorgeous. The audience truly feels immersed in the octopus’ world, which is not an easy task. Through stunning underwater shots and photographs, it feels like you are seeing straight through Craig’s eyes and could reach out and feel the kelp forest or the octopus’ little suction cups. The octopus’ world is beautifully captured and makes the viewer feel they are a part of a world they may never have known otherwise.

Overall, My Octopus Teacher gives a fresh perspective into not just one wild animal’s thought process and intelligence, but how the entire underwater habitat functions. My Octopus Teacher is a story that needs to be told. This story inspires viewers to look at their world and the world of other creatures with more curiosity and compassion. I give the film 4.5/5 stars and would recommend it to anyone who is looking for a new documentary to watch that is not horribly depressing. Providing a completely new angle on what a friendship can look like, My Octopus Teacher is worth a watch.