THE INTEGRITY OF LIVE PERFORMANCE IS BEING RUINED 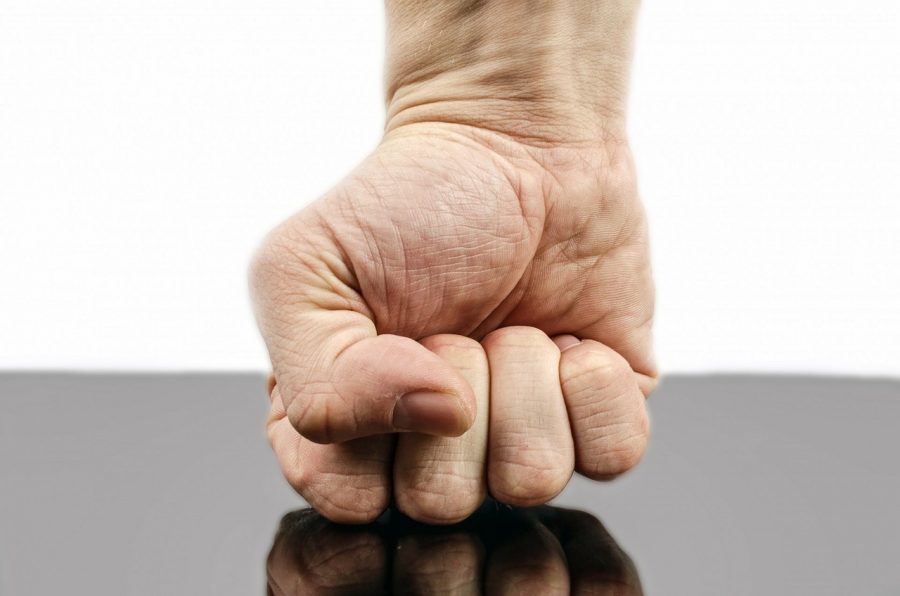 Go back a couple decades in time, when rock was leading the charts with simple power chords and vocal gods. Live performances from artists like Motley Crue or Def Leopard or Guns & Roses are to die for. The energy and essence captured through live performance, a TRUE live performance, is remarkable and cannot be imitated through recorded tracks. Some live performances are so epic that audience members can eternally boast their experience in musical history. This is when music was raw, and real, and live.

Currently, the music scene is run by garbage, mumble rapping, autotune bullcrap that features indistinguishable lyrical content. Not only can they not sing, but they can’t think of anything worth singing about. Most talk about “I got money, I got girls, I kill people, drugs are awesome.” Most only talk a big game because they see everybody else in the scene doing it. Most likely, none of the rappers you hear talk about homicide have even pulled a gun on someone, and they would run for the hills at the scene of a gunfight, as all civilians should.

People regard Lil Baby as the greatest of all time (G.O.A.T), but his vocals sound like a jazz saxophonist that has no idea what he’s doing. But autotune makes up for it, right? It’s sad to see how live performances have devolved. Now, instead of performing the vocal part that they recorded in the studio, artists would rather have the studio track play while they harmonize with themselves. For example, Travis Scott and Roddy Rich both do these unforgivable sins. Talk about a LIVE concert.

Understandably, touring takes its toll on artists. After all, vocal chords can only take so much over an extended period of time. However, that does not mean they should resort to playing the track that is available on streaming services. It is not a live performance if you are practically lip-syncing to the recorded vocal take. There is little to no talent needed to scream adlibs over your recorded track or harmonize with yourself in autotune.

The way artists have butchered their masterpieces in a live setting hurts me to the core. It’s so aggravating knowing they can sing the track, but they choose to cater to their recorded version because of their lack of comfort and skill with performing live. If I went to an Ariana Grande concert and she started singing over the studio recorded song, I would leave immediately and ask for a refund on my tickets. Artists need to learn how to perform their songs in a live setting. It is crucial for the next generation of artists and musicians to come.