And the Grammy Went To… 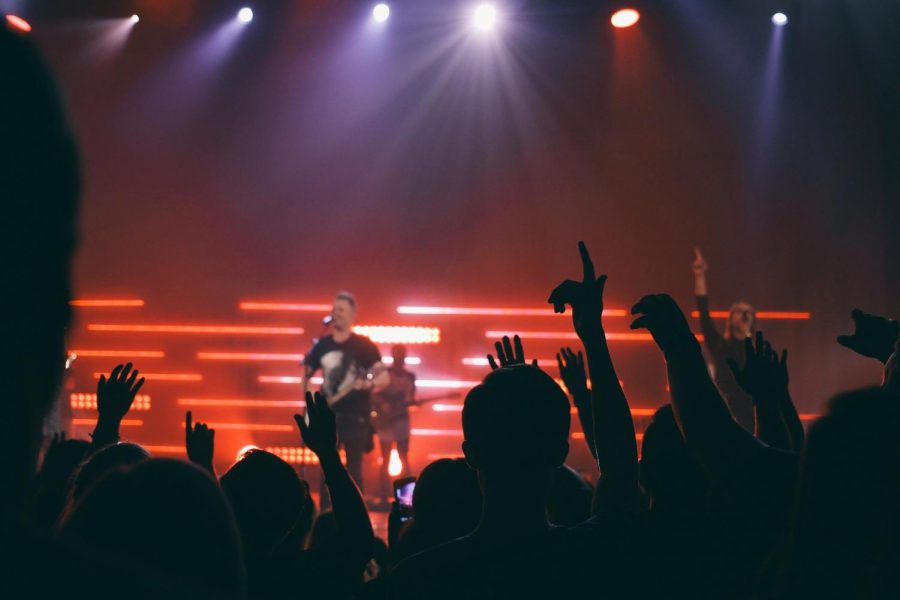 The 63rd Grammys took place last Sunday on March 14th after being postponed from the original airdate on January 31st. Back in December, I published my Grammy predictions about who I believed should take home the “big four” awards: best new artist, song of the year, record of the year, and album of the year. Let’s see how accurate my predictions were and talk about some of the night’s standout performances.

First, I correctly predicted 3 of the big four awards. Despite not guessing every category correctly, I was happily surprised by the results. Like in years past, the Grammys faced a lot of public pushback from artists and fans alike about the lack of POC representation in the nominations, and many artists chose to boycott the Grammys as a result. Although it was too late to change the nominations for the year, the Grammys did shed a bright light on the Black Lives Matter movement and POC artists throughout the night.

The first award of the night was Best New Artist which went to Megan Thee Stallion. Megan received 3 Grammys total and notably thanked her mom, God, and Beyonce for her first Grammy experience.

For Song of the Year, I admit my Taylor Swift bias got in the way of my decision-making when I predicted “Cardigan” as the winner. However, the winning song, “I Can’t Breathe” by H.E.R., is absolutely amazing and deserving of the award. In my predictions, I said I did not believe the Grammys would honor a song about such a controversial topic, but I was happily surprised when they did. The song is a powerful message about the injustices black people face, and it should be heard by everyone. In her acceptance speech, H.E.R. spoke openly and loudly about black lives matter and how it should not just be a trend but a real step forward.

Album of the Year went to Taylor Swift for folklore. She performed earlier in the night with collaborators Aaron Dessner and Jack Antonoff with a medley of songs from the two albums they have created together. Dessner made the first part of the acceptance speech with Swift then stepping in and thanking her longtime boyfriend Joe Alwyn, Blake Lively and Ryan Reynolds, and their kids whom her album characters are named after and her fans.

Finally, the last award of the night, Record of the Year, went to Billie Eilish for “everything I wanted.” Eilish was not expecting to win the award and spent the first half of her speech saying how much she believed Megan Thee Stallion should have won it instead. This is not unusual for the 7-time Grammy winner, as last year Eilish said in her acceptance speech that Ariana Grande should have won Album of the Year instead of herself. Despite that, Eilish was very grateful and delivered an outstanding performance of her song earlier in the night.

The night also included Grammy records being broken. Beyonce took home 4 new Grammys making her total number of awards 28. This made Beyonce the most nominated and awarded female artist and the second most awarded artist ever. Taylor Swift took home her 3rd album of the year award making her the only female to have 3 AOTY Grammys and the only artist to win AOTY for three albums of different genres (country, pop, and indie alternative).

Along with the awards were the amazing performances throughout the night. Harry Styles opened the show with a jazzy rendition of his hit “Watermelon Sugar” followed by performances by Billie Eilish, Haim, and Black Pumas. Dababy and Roddy Rich then took the stage with an orchestra version of “Rockstar,” and Bad Bunny and Jhay Cortez performed “Dakiti.” Dua Lipa put on a stellar show of her songs “Levitating” and “Don’t Start Now.” She had two costume changes and a few impressive dance breaks making it a very memorable performance from the Grammy-winning artist. Taking the stage next was new duo Silk Sonic, consisting of Bruno Mars and Anderson Paak, who performed their new 70s style single “Leave the Door Open.” Grammy legend Taylor Swift then transported everyone to a fairy-like forest performing a medley from folklore and evermore with the songs “Cardigan,” “August,” and “Willow.”

The night of performances continued with an inspiring performance of “Black Like Me” by country singer Mickey Guyton. Miranda Lambert, Marren Morris and John Mayer then followed with two more performances respectively. Megan Thee Stallion and Cardi B wowed the stage with the first live performance of their song “WAP” which was equal parts amazing and borderline explicit. Following the rappers, Post Malone performed “Hollywood is Bleeding.” Afterwards, Lil Baby gave an impactful performance of “The Bigger Picture” which displayed the current police brutality towards black people. Doja Cat performed her hit “Say So” and BTS, performing from South Korea, performed “Dynamite.” Finally, Roddy Rich closed out the night with a performance of “The Box.”

Clearly, COVID-19 did not stop the Grammys from putting on a spectacular show. Host Trevor Noah kept the tone light and moved the show along with well-timed jokes and an upbeat personality. The stage set up spanned the Staples Center, as usual, and a new outdoor award stage and seating venue. The show bounced back and forth from the multiple stages inside to the outdoor award venue. The artists did not wear masks while performing but did while awaiting the announcement of awards. The artists each had their own pods which were socially distanced within the venue.

As an avid watcher of the Grammys and avid music listener, I was impressed and happily surprised by how CBS pulled off this year’s Grammys. The night was amazing for me as a long-time Taylor Swift, Harry Styles and Billie Eilish fan and was definitely one to remember for all the viewers of the prestigious awards.