Hollywood: A Story Of ‘What If’ 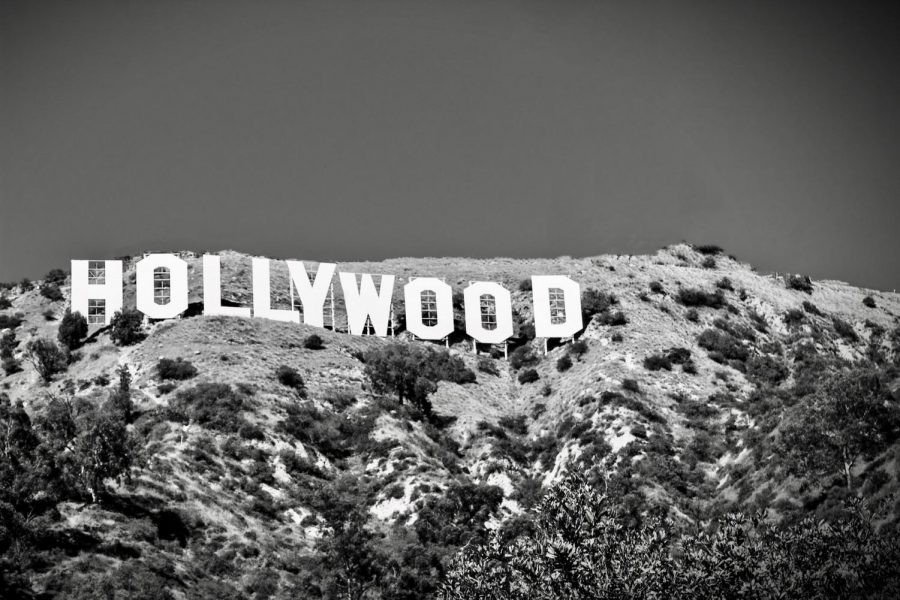 What if the Golden Age of Hollywood was golden for everyone, regardless of race, gender, or sexual orientation? Hollywood, set in the 1940s, created by Ryan Murphy and Ian Brennan, does exactly that. It’s the story of what it would be like if minorities got to be in the spotlight and lead the movie industry. Hollywood takes on the challenges and discrimination that were hidden behind the silver screen and turns it into an entertaining, slightly fantastical, look through history. With many characters based on real people and other characters just being the imagination of the creators, Hollywood brings together a heartwarming twist on reality in a classic binge-able Netflix show.

I first clicked on the show because I had nothing better to do and I’m a huge fan of Darren Criss. The story has a slow build-up and doesn’t have a huge climax, but it doesn’t need one. Hollywood takes you through the lives of these complex characters as if each episode is a chapter of their life.

What is so creative about Hollywood is its blend of fiction and reality. In some ways, it’s obvious, like Queen Latifah playing Hattie McDaniel, the first black woman to win an Oscar. For other characters, it’s a little rewriting of history, like awarding Anna May Wong (Michelle Krusiec) a long-overdue Oscar. But in other ways, it’s just taking inspiration from the real-life icons like Dylan McDermott’s character Ernie, who is based on Scotty Bowers who ran a brothel for Hollywood’s closeted LGBT elites.

Although Hollywood is not a show for children, it is full of life lessons that are important for everyone to know. The message of “fall down 7 times, stand up 8” is constant throughout the miniseries and makes you appreciate the real pioneers of the entertainment industry. Even through this glamourized adaptation of the 1940s, it is evident how much these people had to go through to be successful.

With the slow start to this series, I actually gave up watching the first time I started the show. Luckily, I decided to revisit Hollywood a couple of weeks later and I’m so glad I did. By the last episode, I felt so connected to the characters, as if I had somehow helped them get to their success, that I was holding back tears through the last minutes. Hollywood builds such a good connection with every single character you find yourself sympathizing with even the shadiest of characters.

Hollywood is an inspiring story of how one chance can change someone’s life. Even though the characters experience hardships, Hollywood gives everyone a happy ending. If you’re looking for an emotional, entertaining, and easy watch, I recommend this show. It’s one of the best shows I’ve seen in a while, even though it came out in 2019. With 4.5/5 stars, Hollywood should be in your queue.