A Year Without the Catty Shack 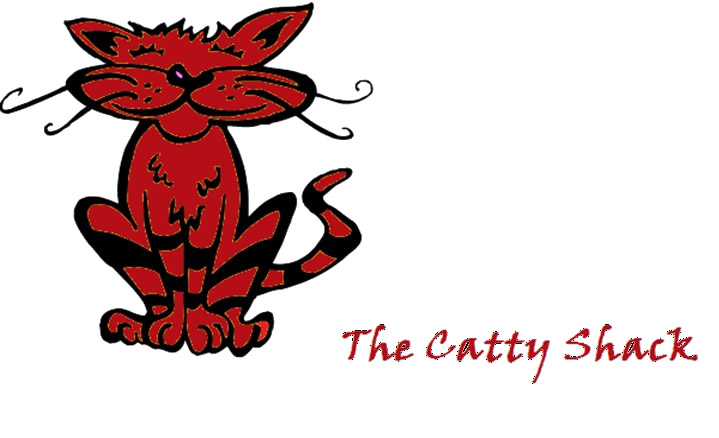 Everyone at Helena High knows the familiar smell of Costco Pizza on a Friday afternoon and the familiar sight of the crowded hallways packed with kids waiting to get a slice. Well, almost everyone. Everyone except the class of 2024, who has no idea what their missing, because this year the beloved Catty Shack was unable to open its doors due to COVID-19.

Mr. Askin and the students of Small Business Management this year, however, are still trying to keep the Catty Shack alive. In the business world, Mr. Askin says, this is called pivoting. Their goal this year is to try to have a Catty Shack delivery service, much like what the cafeteria is doing. Mr. Askin says the idea is that students will have an app they can make their orders on earlier in the day and the food will be delivered to their classrooms at lunch. (Mr. Askin did not have any details on the app or how it would be used yet). This delivery service would have different products than the usual, but Mr. Askin still wants to try to have food from restaurants.

Sadly, they have run into some complications. The class ran the idea past the school district earlier this year but have yet to hear back from them. With it being the end of the first quarter already, Mr. Askin says he’s not optimistic they will get approval, especially with increasing numbers of Covid cases.

If we ever get to Phase 2 and the Catty Shack reopens, Mr. Askin does have some new ideas for the store. He said his personal goal is to have healthier options available. “We’ve always tried to have what the students want,” Mr. Askin said, “but what the students want aren’t the healthiest choices, to be honest.” He wants the food to still be products students will want to eat, and if they ever get the delivery service off the ground, they want it to have some vegan options available.

With all the craziness this year, Mr. Askin said what he misses most about the Catty Shack is the buzz, the social interaction, and all the activity. And according to Mr. Askin, Mr. Schlepp said it best: “The Catty Shack is the heart of the school.” So hopefully, we’ll get this heart-pumping again before too long.