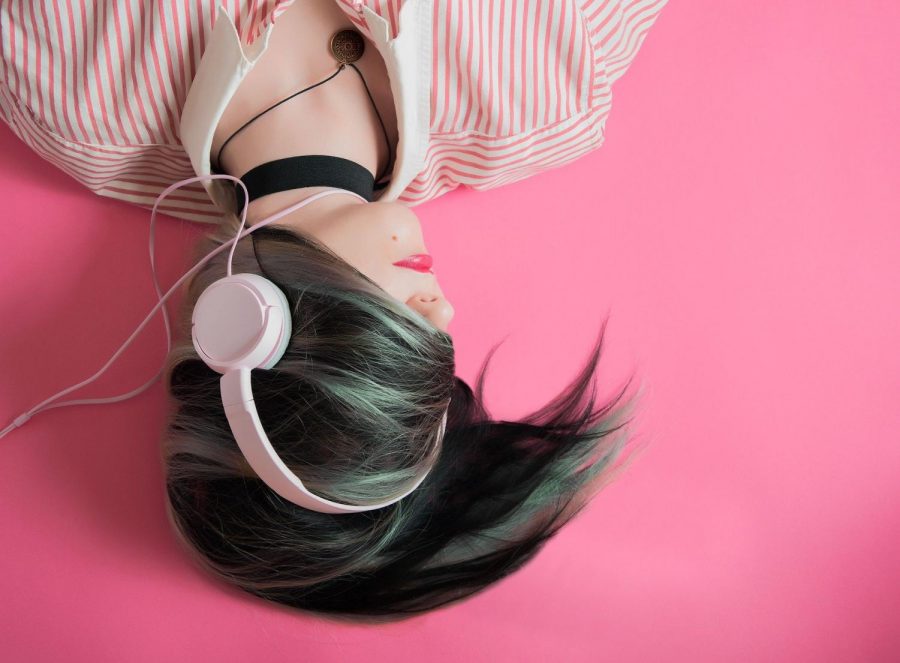 It’s been a wild summer, to say the least. Covid-19 became even more prevalent and impacting on everyone. Fires rage in California, a new election season has started with protesters rampant throughout the city streets, fighting for change. Music may be one of the things we can turn to during these difficult times and artists have nothing else to do than make it while they are sitting at home all day. Here are the top 5 releases of the quarantined summer of 2020.

#5 The Weeknd – After Hours

The Weeknd’s 4rth studio album, After Hours is now a classic r&b and soul album. It was released on March 20th, a little earlier into the madness of Covid. The hit song that caught everyone’s ear on this project was “Blinding Lights”. The song already has an astounding 1,475,000,000 plays on Spotify. The song blew up with its catchy synth melody straight out of the disco era with a modern touch of new bass tones and vocal clarity. “Blinding Lights” really captures what After Hours is all about. It’ll throw you back in time with the simple, groovy drum loops with a modern touch on new MIDI technology. Overall, the album has some good, family-friendly bops that anyone could get behind.

Future Nostalgia is BY FAR one of the best pop albums to come out of 2020. There’s no other way to describe it other than quality music. You can tell tons of effort and work was poured into this project for how crisp it is. Groovy walking basslines stay prevalent throughout the album along with four on the floor to create a danceable masterpiece. Some notable tracks: “Don’t Start Now” “Cool” “Good In Bed” “Pretty Please” “Break My Heart”. There’s not a bad song on the album. I would recommend this to pop fans or anyone into danceable groove.

If you were at all impressed with Brian’s latest album release, The Sailor, “Love In My Pocket” will blow you away. This track is mainly pop-based, but Brian makes sure to keep his awesome flows a part of the formula. But the fact that he hit us with a POP song when he used to be straight SoundCloud garbage is really what astonished fans. I still can’t get over the fact that it sounds like a radio hit. If The Sailor didn’t already prove that Brian has vocal talent, Love in My Pocket would clear up any debate. I recommend this to anyone who has only heard Brian’s old stuff or anyone into pop.

#2 Kid Cudi – Leader of The Delinquents

After ghosting the music scene for nearly 2 years, Kudi dropped an absolute banger for his return. He even starts the song with “Hello friends, Cudder again! Gotta smack ‘em with some sh*t before the world ends. Same old denims, wore for days. I’ve been home making jams in many wonderful ways.” It honestly sounds like something that could have come from Man On The Moon, his debut studio album. The 90’s drums and numerous vocal layers make “Leader of The Delinquents” an instant classic. It was so surprising to see that Cudi still has that killer flow in him at 36. Cudi’s lyrics grip listeners as he expresses his loneliness with the Coronavirus and the challenges that come along with it. “I’ve been trapped in my mind, I’ve been trying to escape. Fame and loneliness, the recipe for disaster.” I recommend this to anyone still stuck in the 90’s rap scene or any rap fans in general.

The death of a young prodigy, Juice Wrld, shook the world for a while. He died in a hospital of a seizure caused by a painkiller overdose. He was only 21. The thing that makes this album so great and so sad is that half the songs on the album were cries for help. For example, the chorus of “Up Up and Away” is “Up up and away. I can feel the walls of my brain and they are caving in. Outside those walls there’s an ocean. I can’t swim especially with all these waves.”  Wrld mentions drugs often in his lyricism, but it’s sad to hear him reference his own death and the possibility of overdosing. A song that really captures the essence of Legends Never Die is “Wishing Well.” “I can’t breathe, I’m waiting for the exhale. Toss my pain with my wishes in a wishing well. Still no luck, but oh well. I still try even though I know I’m gon’ fail.” Juice’s post-humous album gets more attention because he died, but I’m telling you, the music is phenomenal. Personally, I have 10 songs off of Legends Never Die on my playlist. It’s worth listening to the whole album to hear his expressions on struggling with drug use. This album is no doubt a 10/10.  I’ve developed an emotional attachment to it. Legends Never Die has helped me with personal things and made me realize that drug addiction can happen to anyone. It’s an emotional listen if you’ve been with Wrld since Goodbye and Good Riddance, but seriously, give a listen to this masterful symphony of sadness. It’s amazing.