Unveiling the Magic of folklore 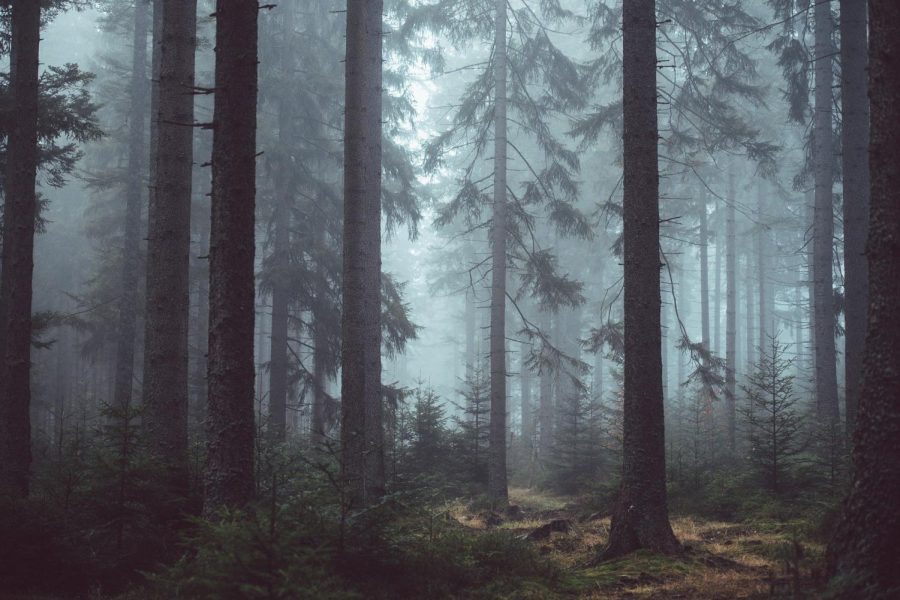 “Or does she mouth, ‘f*ck you forever’?,” is one of the many bold lines on Taylor Swift’s calmest album to date. Although this is Swift’s eighth studio album, it is her first album that warrants a “Parental Advisory” label and her first album to be categorized as “Indie/Folk.”

folklore, released July 24, 2020, is Swift’s second album, after Lover, under her new label, Republic Records. After a very public dispute with her old label, Big Machine Records, on the rights to her songs, Swift is thriving with her newfound independence. The album is produced by Swift’s longtime collaborators: Jack Antonoff and Aaron Dessner. In true Taylor Swift fashion, it is written entirely by her, apart from a guest appearance by Bon Iver’s Justin Vernon on her track “Exile” and two writing credits for the unknown Willam Bowery who Swift said is a “close friend.”

In folklore, Swift focuses on the storytelling side of her music, the side of her that elevates her above all the other pop stars. What the album lacks in chart topping singles it makes up for in beautiful ballads of lost (“the 1”), found (“invisible string”), and fragile (“this is me trying”) love.

The lyrical complexities of folklore are so intense that my first time listening to the album I just let the songs wash over me, not really knowing what they meant but picking up on powerful lines like “your faithless love’s the only hoax I believe in” and “pulled the car off the road to the lookout, could’ve followed my fears all the way down.” Now, after listening to the album for the umpteenth time, I feel like I know exactly what Swift means when she says “August sipped away like a bottle of wine,” even though I’ve never had a glass in my life.

Swift steps away from herself in songs like “Betty,” “Illicit Affairs,” and “August” which Swift says are not written about her but about a love triangle she created in her head. The story of Betty, James, and James’s summer fling are scattered amongst the tracks on folklore, leaving the listeners wondering what’s real and what’s imaginary.

One thing you won’t hear from Swift on this album are any loud, long belts or intense dance beats. Although Swift has shown us she can pull off any genre, folklore carries a vibe that is mellow but not necessarily slow. The album feels like an ocean breeze off the east coast and a hike in the woods at the same time.

Swift strayed away from introspective writing in favor of pop hits in recent albums, and as an avid listener of Taylor Swift since I was six years old, it’s refreshing to hear Swift go back to her roots with these new lyrical masterpieces.  folklore feels like a hug from an old friend and, with 5 out of 5 stars, it is one of her best albums so far. From longtime “Swifties” to people who have only heard her radio hits, folklore is an album about love in all its stages. I thought I knew what to expect from a Taylor Swift album, but folklore, released not even a year after Lover, is a revelation. I can’t wait to hear what other surprises Swift has up her sleeves.