Everything to Know About Kid Krow 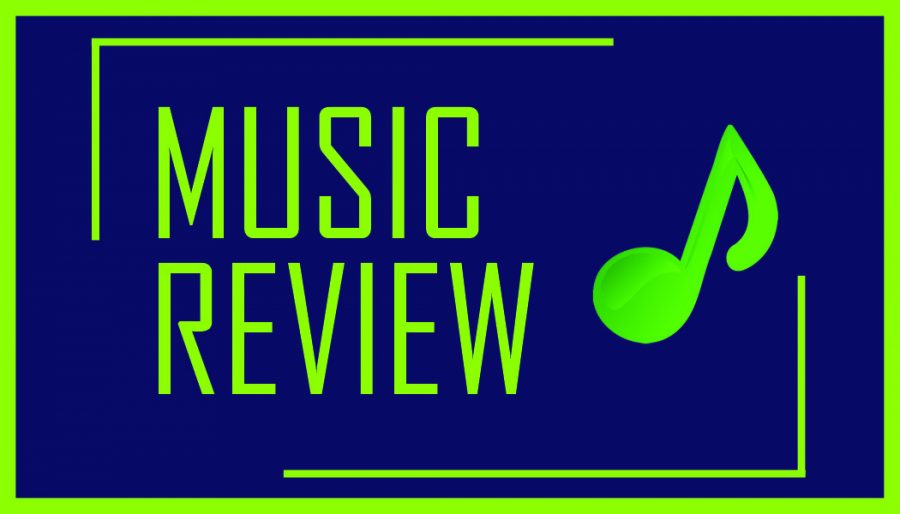 Conan Gray’s debut studio album is an anthem for every young person living in this social media run world. The appeal to the Generation Z and Y audience is very apparent and is what makes the album so special and such a fantastic first album.

Kid Krow was released in March 2020 by Republic Records and was produced solely by Gray’s friend Dan Nigro. The 12-track, indie pop/rock album has a very short credit list, being mostly written by Gray himself alone in his bedroom.

Gray’s first release, his EP Sunset Season, was the story of a depressed teenager complaining about everyone else being in love. In Kid Krow we see the same teenager but this time it is clear Gray has experienced that longed for love and has also felt the opposite: heartbreak.

The second track on Gray’s album, “Wish You Were Sober,” complete with pop synths and up-tempo beat, has a very familiar pop tone that feels straight off Taylor Swift’s 1989. Gray has openly expressed his admiration for Swift and says that she is one of his biggest influences. He beautifully takes Swift’s sound and makes it his own by adding his signature pop-rock style.

“Little League” gives the same nostalgic, driving-in-the-dark vibe as songs like “Tongue Tied” by Grouplove. “Little League” belongs in a David Dobrik vlog montage and if you’re unfamiliar with that reference, that just goes to show how well Gray has found his demographic.

Gray shows off a vocal range he has not used before this album on songs like “The Cut That Always Bleeds” and “Heather.” These songs slow down and feel even more personal, if possible, than the rest of his self-written discography. Both songs are odes to lost love and leave the listener feeling raw in the best way.

Unfortunately, songs in the middle of Kid Krow, like “Fight or Flight” and “Affluenza,” bleed together in the same upbeat repetitive “speak-singing” sound Gray is known for. And Gray’s attempt at interludes during the album also falls short. The two interludes, “(Online Love)” and “(Can We Be Friends?),” are cute but inevitably unmemorable.

Conan Gray is a young artist at only 21-years-old, and his potential overflows from this album. Kid Krow is perfect for young people who are driving to anywhere or sitting alone in their rooms. With four out of five stars, I will definitely listen to this album again and eagerly wait for all upcoming music from Conan Gray.