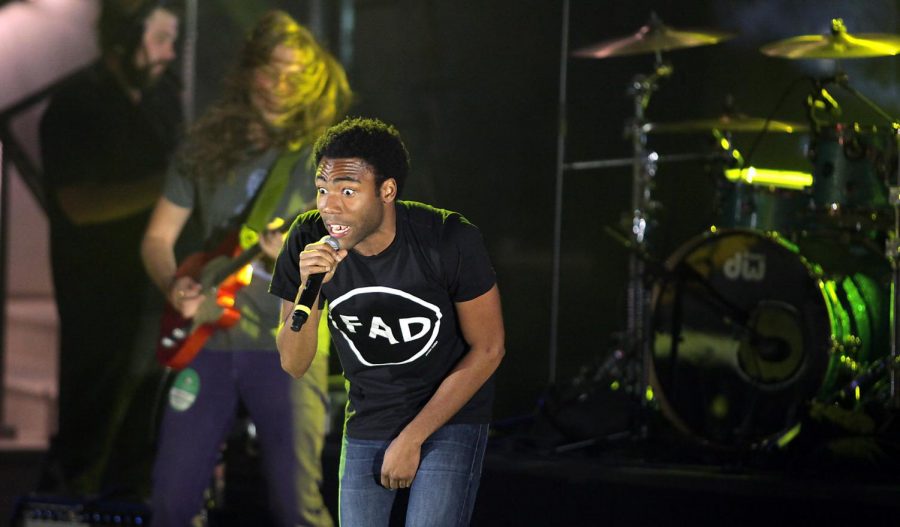 The Cosmopolitan of Las Vegas

The coronavirus pandemic that has taken the world by storm may have some positive benefits. The environment is seeing some advantages because air traffic is down, fewer people are driving to and from work, and many factories are closed. Kids who despise school feel better than ever before; now they can sleep in all they want! But the best part about this stupid virus is that musical artists are dropping new material like it’s going to be their last day on earth. These insane release rates couldn’t have come at a better time, considering we are all trapped in our homes. This truly is the best time to release music because it gives the general population at least something to look forward to during these boring times.

Out of all the recent releases, there are a few albums that you might consider listening to. Just as a disclaimer, I have not listened to these albums yet; I’m just providing an overview of the new poppin’ albums that have been released by music’s most popular artists. It’s really to help you possibly find a diamond in the rough.

To start off, Pearl Jam released a new album called Gigaton. It is a 12-track album that features the band’s new creative twist on their music. I would definitely recommend this to grunge fans or anyone still stuck in the 1990’s.

Another big release is The Weeknd’s album After Hours. This album has 14 tracks and is the Weeknd’s fourth studio album. It totes a very positive public opinion with great critic reviews. If you’re looking for a R&B/Soul album, After Hours probably won’t let you down. The Weeknd has 4 RIAA Platinum certified songs and has many other absolute bops so he most likely will fulfill your expectations.

One of the most highly anticipated albums out of all the new releases is Childish Gambino’s new album 3.15.20. This is Gambino’s first drop in over two years but it seems really out of place, almost in a good way. This album features no artwork whatsoever and all of the track titles save two are just numbers that signify a certain amount of time. For example, the album features “19.10,” “24.19,” and “32.22.” As weird as his new concept may be, it might actually be a pretty fun listen. The 12-track album only has two explicit songs, so it is mostly family friendly. One thing I know and can promise about his music is that it’s definitely out of the ordinary. His numerous transitions into different movements can really confuse the human mind. I would recommend this to anyone looking for something different to apply to their musical tastes.

Overall, this COVID-19 virus absolutely sucks, but the results aren’t all bad. Sure, the economy is likely to collapse in a short period of time and things are likely to escalate, but you have to look on the bright side of life. To all musical artists: RELEASE YOUR MUSIC NOW.