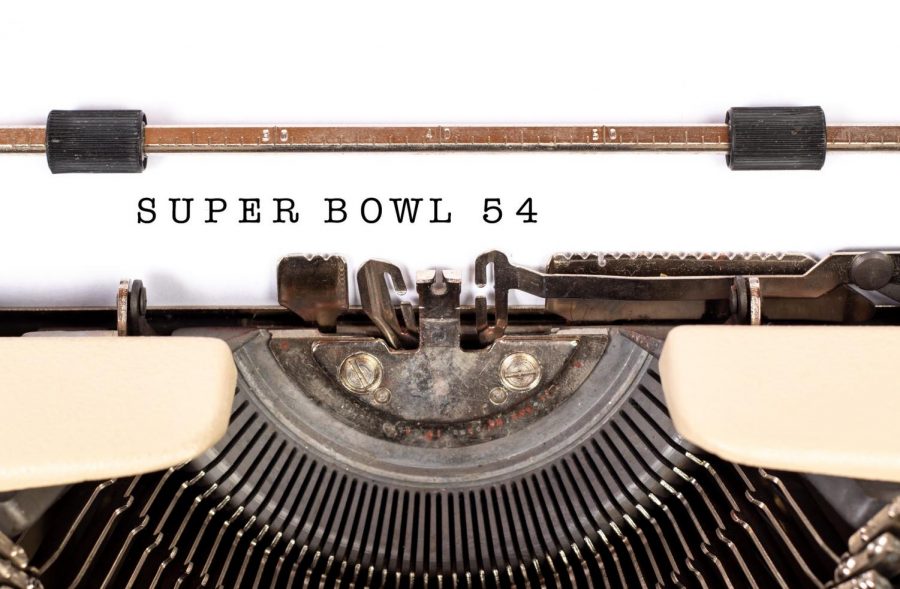 Super Bowl 54 was by far one of the most entertaining Super Bowls in the last couple of years, considering that the last Super Bowl tapped out at 16 total points. Sure, sometimes the defensive plays are fun to watch but such a low score from two of the best offenses in the league was disappointing. In contrast, Super Bowl 54 was a 51 point game that ended in the 49er’s downfall. The 49ers held a 10 point lead from midway through the third quarter all the way up to the fourth quarter, but Mahomes and the Legion of Zoom got the best of the 49er defense to ultimately win the game. Regardless of the victors and the losers, both teams had great seasons and are looking at a bright future.

The 49er’s appearance at the Super Bowl this year dropped the jaws of people across the whole nation. Adam Rank, an NFL critic predicted that the 49ers would go 3-13 this season, putting them far out of range from playoff hopes. The 49ers ended up reversing the prediction to produce an outstanding 13-3 season. Their drafted rookie talent and phenomenal coaching staff led the team to a great season. Star rookies like Nick Bosa and Raheem Mostert made a huge impact on the team. Bosa, a defensive end, had an astounding season with the 49ers. In just one season alone, he was able to secure 47 tackles and nine sacks. What’s even more astonishing is the fact that this is his first year playing in the NFL. In addition to their killer defense, numerous offensive players contributed to the Super Bowl appearance. For example, Raheem Mostert, an undrafted rookie, scored 4 touchdowns and marched downfield for 220 yards against the Green Bay Packers in the NFC championship. At this point in the season, it looked like both the offense and the defense were clicking enough to win a Super Bowl.

As for the Chiefs, it looked like they had a title coming their way. The Legion of Zoom and their explosive offense earned them the trophy. Head coach Andy Reid was deserving of a title considering the numerous times he led the Philadelphia Eagles to NFC Championships. He earned a spot there 5 times but came out empty handed every time he coached there. Regardless, Reid  moved on to coach the Chiefs to forget about the curse of the NFC, which ended up being the right move. It did take him 6 seasons to achieve the Lombardi trophy, but with strong will and persistence, he finally got to put his hands on that sweet sweet trophy. However, Reid couldn’t have done this on his own. With young, explosive offense with numerous vertical threats and outstanding quarterback Patrick Mahomes, it was easy to see that they had something bright coming their way.