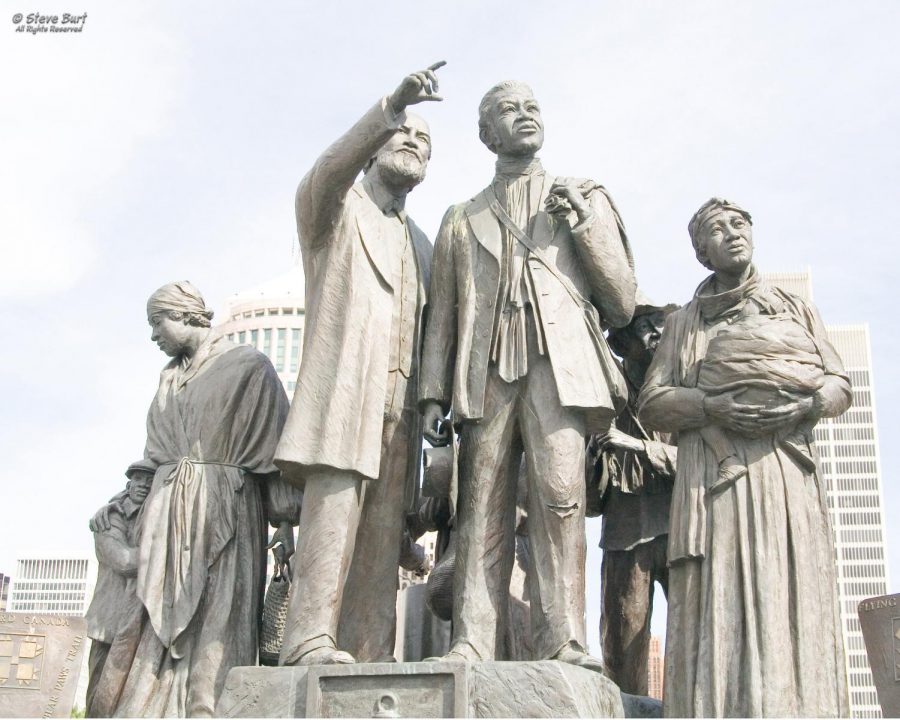 Harriet Tubman was the most famous conductor of the Underground Railroad. She has a remarkable legacy that will be remembered forever. The film Harriet, (PG-13) directed by Kasi Lemmons documents Harriet’s journey from a slave to a well renowned hero. The incredible courage and sacrifice of Harriet Tubbman is documented in a non-linear timeline. This is Lemmon’s first film since The Silence Of The Lambs, released in 1991. Despite the long break from directing, she still created a great film that you should not miss.

Cynthia Erivo gives an outstanding performance. It is clear she put a lot of emotion into the role. She shows her versatility as an actor, going from the highest of highs, to the lowest of lows, expressing great emotional depths believably. Joe Alwyn stars as Gideon Brodess, Harriet’s slave master. It can’t be easy to play the bad guy and it takes a courageous actor to sat dialogue miles beyond the lines of todays social norms Alwyn was forced to say dialogue that was miles beyond the lines of social norms and executed them perfectly. Overall, the acting in this movie is very immersive, keeping viewers entertained every single second of the movie.

The relationships between the characters are well executed. You can tell that the movie was very well thought out chronologically. The plot and the timeline always kept you on your toes for what was going to happen next. Even if you know Hariet’s story, it’s still full of surprises that even the average history nerd wouldn’t expect. Harriet accurately portrayed the time period with an authenticity that had viewers forgetting they were living in 2019. The film is so refined and detailed, making it one of the most immersive historical fiction movies ever made.

Overall, Harriet is definitely one to watch if you enjoy history or are willing to get immersed into a thick plot depicting an awful time in American history.