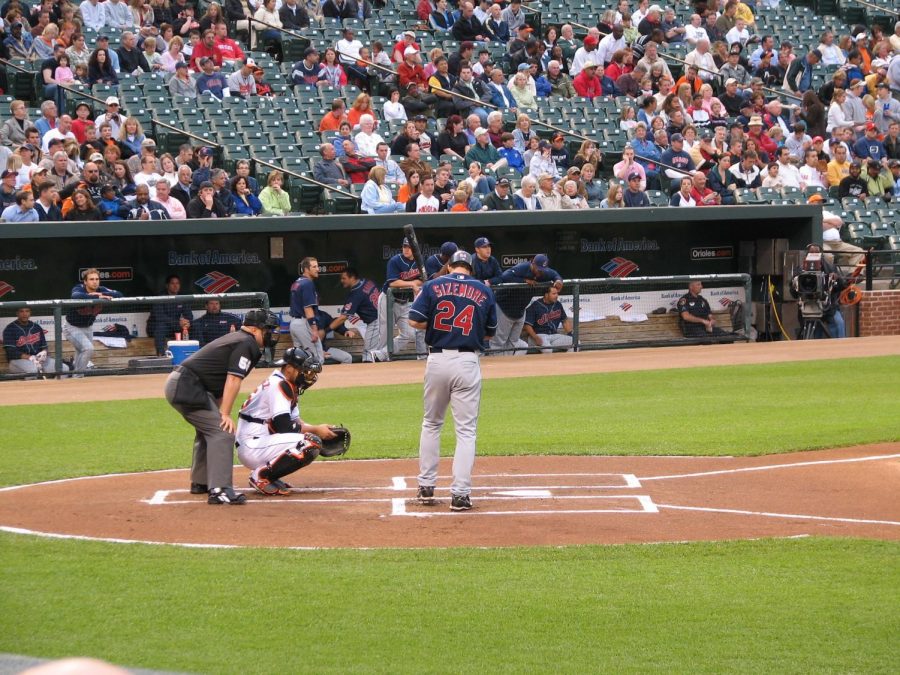 The MLB season is coming to a close and October inches ever closer. With the playoffs looming This article covers every National League playoff team their season and how they are looking as we head into the 2019 playoffs.

Los Angeles Dodgers: With over 100 wins the Dodgers will finish the season as the winningest team in the National League and are in position for another deep playoff run. Due to Brewer’s Christian Yelich getting injured, 24-year-old Cody Bellinger will most likely win his first mvp; he more than deserves it. The Arizona product has already hit 46 home runs, is batting .300 and continues to add value in the outfield. Other key offensive players include Max Muncy, Joc Pederson, and Justin Turner who have all literally and metaphorically stepped up the plate. Pederson and Muncy have both hit 33+ home runs with Turner not far behind with 27. Walker Bueler, Clayton Kershaw, and Hyun-Jin Ryu Make up one of the scariest starting rotations in the MLB, the 3 headed monster is now led by the pride of South Korea in Hyun-Jin Ryu. Ryu has the lowest ERA in the majors with an incredible 2.41 earned runs per 9 innings. The 31-year-old Kershaw continues to prove he’s still got something left in the tank, winning a club best 15 games so far. Walker Bueler has also had an impressive year leading the club in strikeouts with 207. The Dodgers are very good and are the early favorites to represent the National League in the World series.

Milwaukee Brewers: For the first time in 37 years the Brewers have made the playoffs in back to back years. With a 9-2 win over the Cincinnati Reds, the Brewers punched their ticket to the playoffs, thus eliminating the Cubs from playoff contention. Earlier this month, things were looking bleak for the Brewers: they were 5 games back from the Cubs for the second wild card spot, and then on the 10th of September, last year’s NL MVP Cristian Yelich fractured his kneecap, and fractured most fans dream of playoff baseball. But the Brewers rallied by winning 17 of their last 19 games. The Brew-Crew has relied on unlikely heroes such as rookies Keston Huira and Trent Grisham (Fun Fact: Grisham played in Helena during the 2015 Pioneer League season.) The Brewers are now just 1.5 games behind St. Louis in the NL Central and have a real chance to usurp them. Looking at the playoffs, the Brewers are one of the hottest teams in baseball, but without a true superstar in Cristian Yelich, it will be an uphill battle in October.

St. Louis Cardinals: The Cardinals spent most of this season behind the Brewers and the Cubs in the NL Central before surging ahead of both of them during a ridiculous July and August. After missing the postseason last year, the Cards added perennial All-Star Paul Goldsmidt. It paid off as the Cardinals have won 90 games and will return to the postseason for the first time since 2015. This years Cardinals have an above average lineup, but as always is led by their bullpen. With the unfortunate loss of Jordan Hicks, a man that throws a 101 MPH sinker, the Cardinals were left without a closer. Fortunately, Carlos Martinez, a 2-time All-Star as a starter, stepped into that role and has a league-leading 22 saves since Hicks’ injury. One unexpected improvement for the Cardinals has been their starting pitching; 23 year-old Jack Flaherty has emerged as a Cy Young-caliber ace, winning 10 games and throwing 225 strikeouts with a 2.85 ERA.

Atlanta Braves: The Atlanta Braves possess possibly the most potent offense in the National League. The daily lineup includes a mix of young talent, such as Oscar Albies, Dansby Swanson, and Ronald Acuna Jr, and veterans like Freddy Freeman, Josh Donaldson, and Nick Markakis. The pitching will once again be Atlanta’s Achilles heel; aside from Mike Soroka, the braves pitching is lackluster at best. The braves have a World Series caliber lineup, but the pitching will need to step up for any kind of playoff run to be possible.

Washington Nationals: The nats have clinched a wild card spot but is no longer in the running for the division. Led by young superstars Juan Soto and Trae Turner along with the possible MVP Anthony Rendon the Nats seem like they have only benefited in losing Bryce Harper. Rendon has stepped up as the Nationals’ best player, hitting .322 with 34 home runs and an OPS over 1.000. The Nats have already named their starter for the wild card game, and unsurprisingly it’s Max Scherzer. Scherzer, at age 35, still has some great stuff; he owns a 2.92 ERA and 243 strikeouts, which propelled him to 11 wins. We may also see fellow ace Steven Strasburg who led the team in wins with 17. This team still feels like it’s a couple years away from a real title run, but this is a talented team with very solid pitching, so the sky’s the limit.