How Helena High Students are Feeling about The 2019 School Year 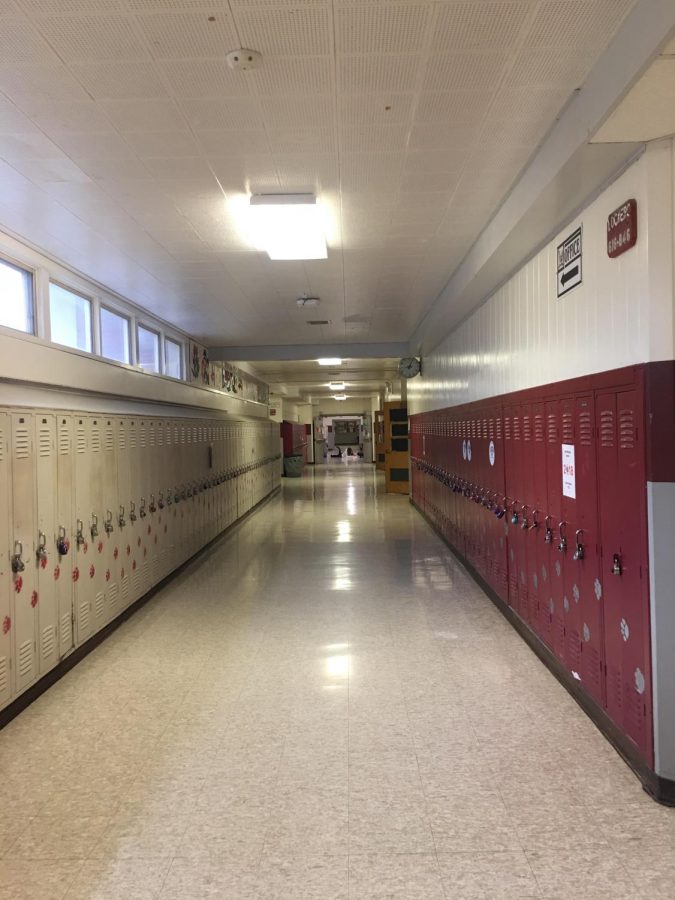 With the start of the new Helena High school year just behind us, The Nugget News went out to see how people’s years have been going thus far. To do so, we interviewed varying students and charted the different moods of different grade levels in reference to the school year ahead.

The freshman have not yet lost hope for their future in Helena High, which is perhaps the most inspiring quality about them. Though some seemed pretty apathetic towards the year ahead, other seemed pretty excited, and maybe a little confused. Many told us that they got lost in the halls, and Macee Muroco, an incoming freshman coming from East Valley, said that the school was, “kinda confusing, and really big.” Coming from smaller middle schools can be difficult, but nearly every Freshman that we interviewed said they preferred high school; Kael Goldsbury said that it so far high school is, “a lot better than middle-school.” While most freshman are having a good time, there were a few that were unsure about their first few weeks. “I’ve never wanted to fight so many people,” said Sophie Palcisko, with a small grin. Cantrell Franco showed a general distaste for the mile that most freshman share, and Goldsbury said, “there’s shoulder-checking in the hall a lot.” We can sympathize with that; the halls can certainly be a battleground. Overall, the incoming freshman, loud and proud as they are, seemed to be pretty hopeful and excited for not only this year, but the ones ahead as well.

The sophomores held a little bit less excitement. Sophomore year is credited as being pretty boring, and most of the sophomores we interviewed seemed to share that opinion. Katie Christensen said that, even in her second year she, “didn’t know [her] way around,” and expressed distaste towards her morning classes. Nicholas Reece said that his first day was, “pretty basic,” and that simple quote seems to sum up how most of the interviews with these soon-to-be upperclassmen went. He also said that the school year so far was, “overall pretty fun” though, so hopefully that means that the sophomores have a good year ahead. Many are taking a pretty slow workload, but also told us that they liked their classes and teachers and were happy to have a whole year with them. Sophomore year seems to be the same as it always had been for this years class: just waiting to be an upperclassman and coasting until you are.

Yay! You’re finally an upperclassman! This…isn’t as great as we thought it was gonna be. Junior year is rumored to be one of the harder years in high school, but several of the student’s weren’t letting that phase them. Sara Betz said the first day was, “a very easy day with familiar faces.” Every other junior that we asked, in an odd correlation, just made a sort of groaning noise when we asked them about how the year had gone so far, and how they predicted it to go. Zane Roush, a senior, said that, “junior year sucks,” so maybe we shouldn’t have anticipated much in the excitement category of the class of 2018. Good luck on your first year of upperclassman-ship, juniors!

As Aryn Terrio put it, most of the senior class, “has senioritis as soon as [they] walk through the doors.” Having what seems to be the full high school experience, a lot of the people who should be ruling the school are just dragging themselves through the last year. Becky deMontigny proved this point in saying (within the first week of school), “I already had to write three essays so that was just wrong.” With general disinterest in school, many seniors already seem to want to be done. Not even three days into school we asked Bryce Rives how it was going, and he simply replied that it has been, “death.” He followed up shortly after with a hesitatingly optimistic, “Actually it wasn’t too hard but I got no sleep.” Pretty much, the glamour of senior year is lost on a lot of Helena High’s finest, but we came out with one positive quote: Marz Certain, who said: “I realized that my first week was very enjoyable and that this year is going to be full of opportunities,” and after a short pause, “and stress but that’s okay.”

Overall, high school is a pretty wild ride for most students, and seeing the negative and positive things each student had to say was not only informative, but fairly comical as well. Even if we all put on an aversive façade, it certainly seems like underneath the surface there’s something in each of our students that enjoys being here. Whether we find passion in football, theatre, tennis, or pep-band on Friday nights at the games, there’s a little something for everyone to love at Helena High.